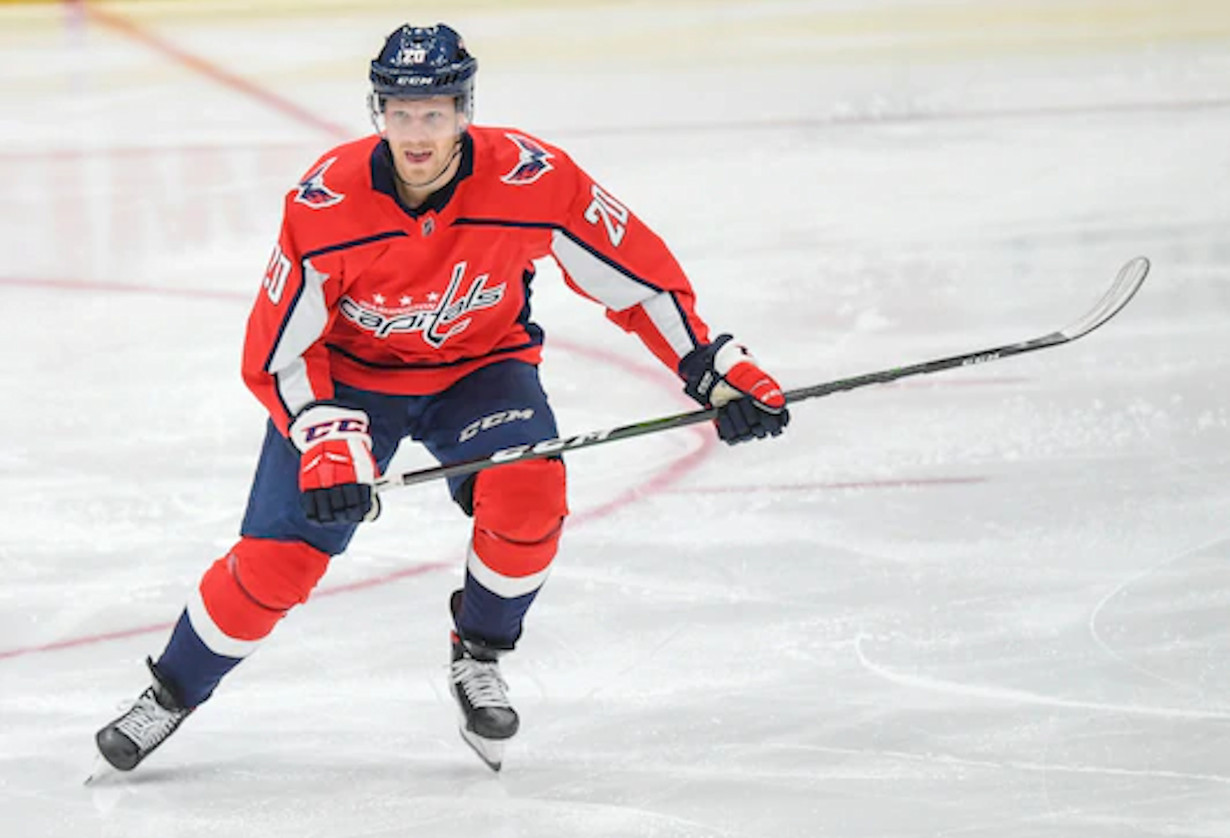 Washington Capitals center Lars Eller and his wife, Julie, were trying to think of ways to help amid the coronavirus pandemic. The Ellers knew a lot of effort had been on supporting front-line workers and first responders over the past couple months, and they thought perhaps they could help more by focusing on an often overlooked population: the city’s homeless.

“It is a very vulnerable part of our community and it is a group that doesn’t have access to safe haven like individual homes and the same safety net and access to health care and all this other type of protection that others have,” Eller said. “We thought we can help here, for a very vulnerable group.”

So, Eller pitched an idea to Healthe, a company in which he is an investor that develops and deploys ultraviolet light products that promote health and wellness. The company loved the idea, and on Thursday, donated a product called the “Healthe Cleanse Portal” to the Central Union Mission, a nonprofit that runs a homeless shelter near Union Station.

Using far-UVC light frequency, a technology awaiting approval by the Food and Drug Administration and Environmental Protection Agency, the portal is designed to deactivate viruses and pathogens on surfaces, lowering the risk of disease transmission.Ultraviolet light at other frequencies causes harmful side effects, which is why portable ultraviolet units used to sterilize surfaces in hospitals and subway cars can be used only when those spaces are unoccupied. The far-UVC light used in the portal is a particular wavelength that proponents say can kill viruses and bacteria without harming human skin, eyes and other tissues.

[For many fans, the absence of sports feels like a loss. Psychologists say that’s normal.]

“The idea is before you walk into a space you spend a few seconds underneath this portal, turn around fairly quickly and by doing so you are reducing the viral or contagion load you are bringing into that space with you,” said Fred Maxik, a former NASA scientist and the founder and chief scientific officer of Healthe.

Maxik said the company has distributed “hundreds” of the portals, with the price point being slightly above $20,000 plus installation costs.

The portal is set to be installed Thursday, right near the archway to the reception area to Mission’s homeless shelter. Joseph Mettimano, president and chief executive of Central Union Mission, said Eller’s donation came together fairly quickly, with Mission first being informed of the technology and possible donation earlier in the week.

“It is another arrow in the quiver to try and keep this building covid-19 free,” Mettimano said of the portal. “We are not going to relax those other measures. This is in addition of those things, and I’m sure there will be other things that we add … to have this kind of technology is a real blessing.”

While other homeless shelters in the area have reported dozens of cases, Central Union has reported no positive cases, according to Mettimano.

Eller’s involvement with the company started with his interest in science and technology. He said he’s always looking for an edge, and he came across Healthe, which makes circadian lighting products that claim to help with regulating one’s sleep cycle. Then, he discovered the cleanse products, the portal being one of them.

“I love whenever science and technology come together and something good comes out of it that is like this that can benefit people and decrease the risk of spreading something dangerous,” Eller said.

Eller’s donation follows other efforts to help the community combat covid-19 by members of the Capitals organization.

Those actions include Nicklas Backstrom making a five-figure donation to a fund for health-care workers that was started by Nationals’ Ryan Zimmerman, Garnet Hathaway raising money for first responders in the community and Alex Ovechkin playing Wayne Gretzky in NHL20 to raise money to help feed the front-line workers. In late April, Capitals players and their significant others also initiated an auction featuring player-signed sticks, jerseys and more. Proceeds went to provide meals to those in the medical community.

With the NHL season on hold, Eller has remained in the Washington area instead of returning home to Denmark. He and his wife are expecting a baby boy in August. They currently have a seven-year-old daughter, Sophia.

Read more on the Capitals: